Red Hat links up with Sirius 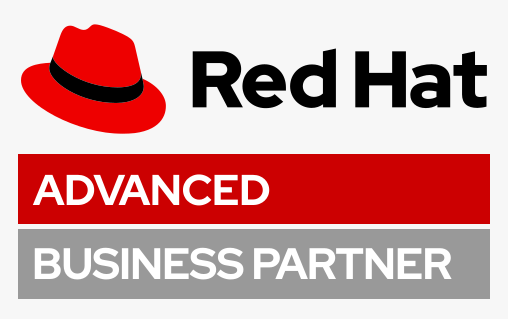 Sirius will join Red Hat’s advanced partner scheme in a move that boosts the Linux distributor’s links with open source implementation specialists. Sirius has been involved in a number of large and complex open source technology deployments in the UK.

Hitesh Patel, Red Hat’s business partner manager for the UK and Ireland, said, “Red Hat selects its advanced partners on the basis of a specific verticals focus and the complementary capabilities to deliver a Linux-based solution.”

“Many of our clients are deploying mission-critical applications on Red Hat Enterprise Linux. The decision to formalise our relationship with Red Hat came after they made the decision to move further up the software stack with the acquisition of JBoss,” he said.