The Greater London Authority (GLA) 🔗, known colloquially as City Hall, is the devolved regional governance body of London, with jurisdiction over both the City of London and the ceremonial county of Greater London.

It is a strategic regional authority, with powers over transport, policing, economic development, and fire and emergency planning. Three functional bodies—Transport for London, the Mayor's Office for Policing and Crime, and the London Fire Commissioner—are responsible for delivery of services in these areas. The planning policies of the Mayor of London are detailed in a statutory London Plan that is regularly updated and published.

The Greater London Authority is mostly funded by direct government grant and it is also a precepting authority, with some money collected with local Council Tax. The GLA is unique in the British devolved and local government system, in terms of structure (it uses a presidential system-esque model), elections and selection of powers. The authority was established to replace a range of joint boards and quangos and provided an elected upper tier of local government in London for the first time since the abolition of the Greater London Council in 1986.

Sirius was approached by the GLA approaching a decade ago, initially for consultancy around the Open Source database PostgreSQL and PostGIS Geospatial extension. Since then the Open Source work has extended to cover:

A combination of our strategic consultancy, deployment and integration expertise, support and managed service, combined with enterprise-class Open Source technologies: 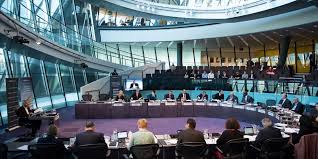 Sirius is a trusted Digital Partner to GLA, and has continued to be for almost a decade!

All properties delivered to Mayoral priorities, tight deadlines and within budget.

Judge for yourself the effectiveness and functionality of these key GLA Digital Projects: 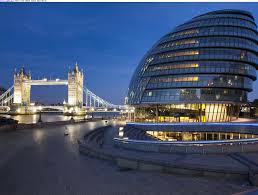